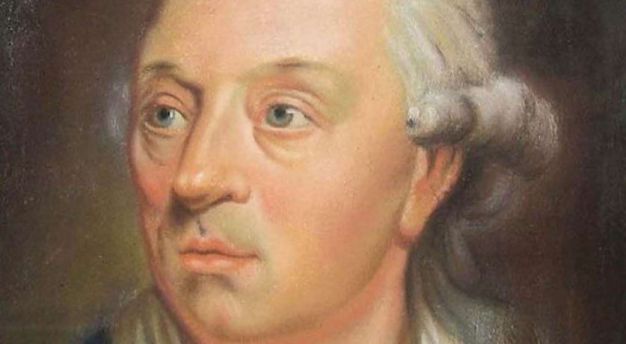 Carl Gotthard Langhans (1732–1808) was a Prussian master builder and royal architect. He is the architect of the Brandenburg Gate in Berlin, a major German landmark. For many years Langhans was the head of the building authority of the Prussian province of Silesia (now Poland). He was later appointed first director of the royal building commission in Berlin. His churches, theatres, palaces, grand houses, interiors, and city gates in Silesia (now Poland), Berlin and elsewhere belong to the earliest examples of Neoclassical architecture in Germany. See some of his finest works. His son, Carl Ferdinand Langhans, also became a well-known architect, especially of theatres.

Our aims are to:

The Carl-Gotthard-Langhans-Gesellschaft Berlin e.V. is a Berlin-based charitable organization.

Under German tax law, membership fees and donations to our society are tax deductible.

If you are interested in a membership, or wish to obtain further information, write to:

Would you like to make a donation to support our activities? Any amount, small or large, would be most welcome. Please refer to the bank account information below. 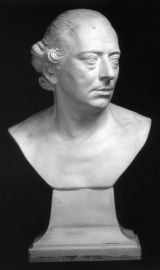